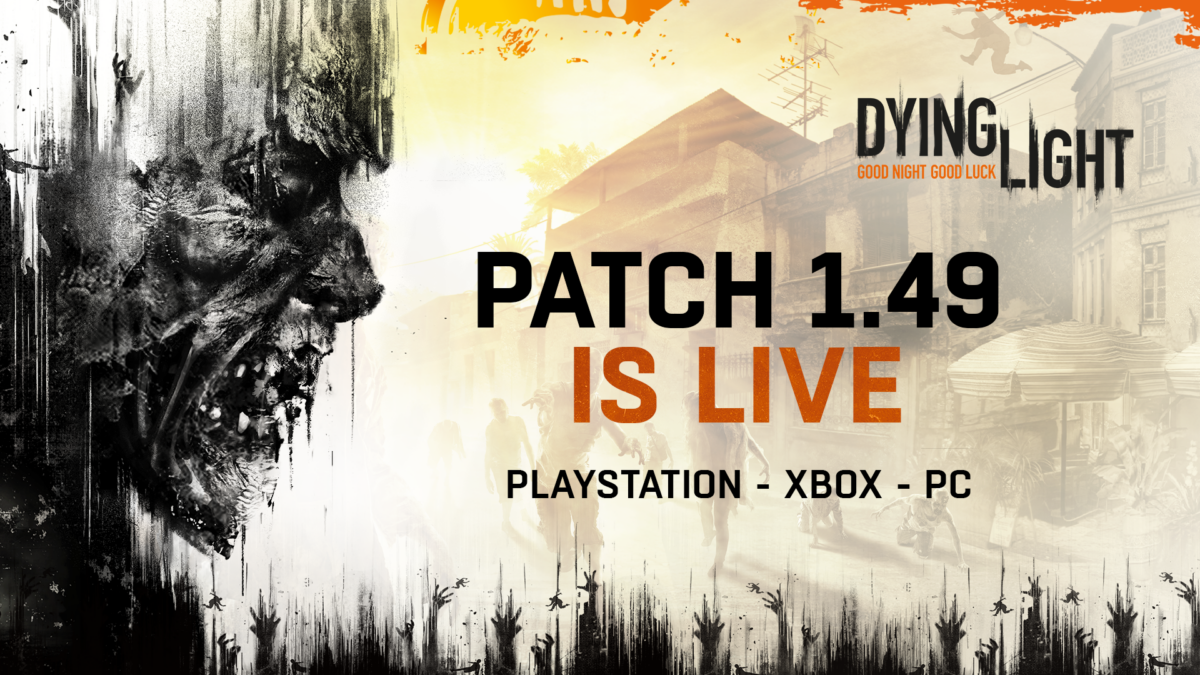 PlayStation players! Please note that the latest 1.49 update for the PlayStation 4 and PlayStation 5 appears listed as follows for select regions:

Below please check the full list of improvements and fixes.