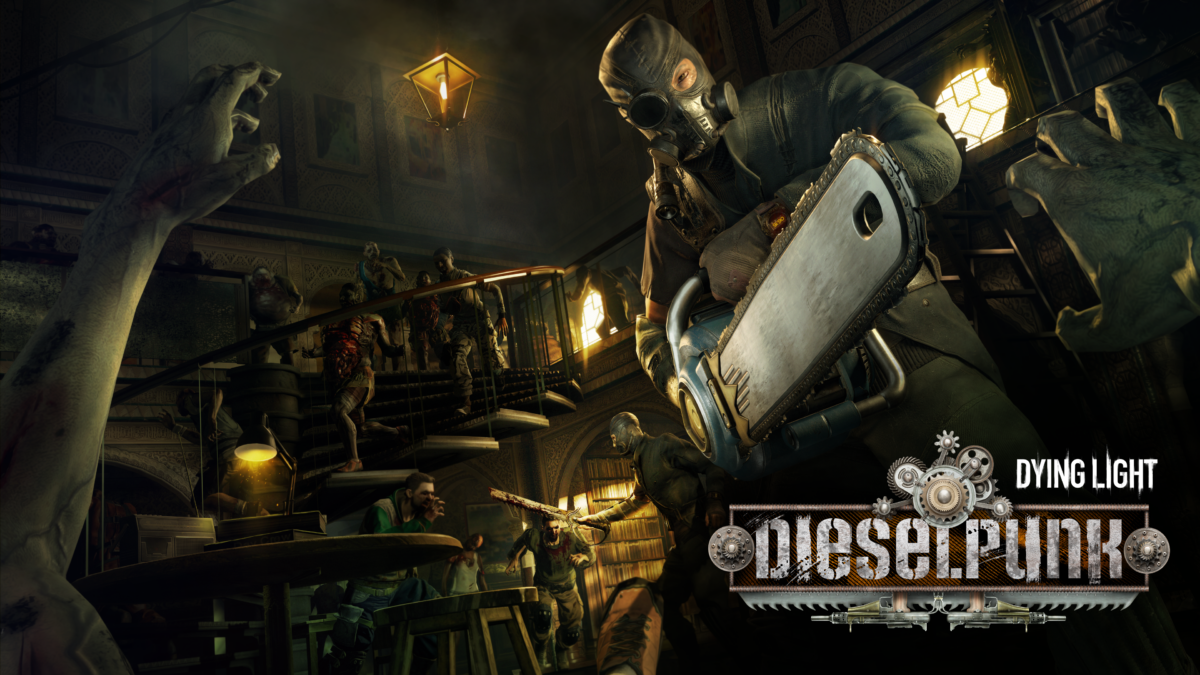 In terms of military gear, Volkan’s without equal. Whenever you need quality equipment to fight zombies in the streets of Harran, you can be sure they’ll have your back. But their story began long before the infection has taken over the world. In the early 20th century, as Volkan Machines, they didn’t have much time to lounge about either, producing a variety of arms for the best of soldiers. Now, having been found years later, the weapons’ unique design and deadly effects will support your cause as well.

From all the relics we found, one is like nothing you’ve fought with before. Make room for the Gut Render, your new chainsaw! Cutting through armor like a hot knife through butter, its deadliness hasn’t withered one bit since its heyday. Gut Render comes with a bleeding effect and an increased critical damage chance too, allowing you to throw a truly bloody spectacle for your foes. Though, if you’d rather tune it down a little, take a look at the Flesh Ripper. A bit more subtle, it combines all the finesse of a blade with the lethality of a saw and a moderate bleeding effect.

But there are times when you might want to keep your hands clean(-er), and for all these moments, there’s the Greaser. Pick it up to add a little vintage twist to your act, and grease zombies like a regular with this old-school SMG. Now all you need is an appropriate outfit and something to drive around with all those weapons, right? Put on the Punk’d Beret set to match your arsenal, and jump into the new Rugged Roadster buggy! (Psst! You’ll save on fuel with its unique, economical perk!)