Community driven – Be the Zombie updates with fear 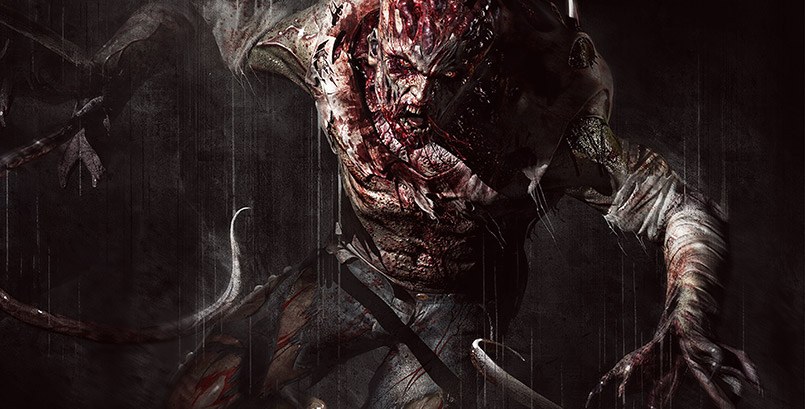 At Techland we’ve always seen ourselves as community-driven developers. If you’ve been active on our channels, you know that we are constantly gathering player feedback and suggestions. A recent highlight – our cooperation with one of our most active community members, Fear., who’s worked with us on the Be The Zombie mode updates.

Back in February, we introduced the long-awaited changes to the “Be The Zombie” mode, but until now we’ve not shared the behind the scenes. To prepare that patch, we embraced an amazing opportunity to work closely with Fear. and it was a great, productive time that brought a member of the community and our Dying Light dev team together.

Some of you might ask a question – who is Fear.? And even though we highly doubt that there are many members of our community who didn’t see his awesome maps and workshop projects, here’s the answer – he is a member of the Dying Light family, a devoted community member and a great player, who saw an opportunity to help us create a better version of the BtZ mode.

Fear is not afraid of talking about his passion for DL 😉

Dying Light is one of the most fun, addicting and interactive games I’ve ever played. It’s probably the experience of the game that kept me so stuck to it. The endless freerunning, parkour, mechanics that you build up with playtime, truly brings out a unique experience.

But he focused on one particular mode – Be The Zombie:

When I first started playing Dying Light, I started off playing PvE and enjoying the game that way, but eventually I found out that there was a PVP gamemode called “Be The Zombie”.
When I first played this, it was pretty scary, not knowing how to play it, but the gamemode somehow had this feeling of enormous potential of being even better.

And he decided to help make it better.

I decided to mod BtZ on my own. Keeping in mind that every player must enjoy the game (solely apart from their skill or experience), I set out to balance exploitable mechanics and introduce new mechanics into the game that also have counterplay.

Fear. then created an amazing, 40-page-long document filled with BtZ adjustments he felt would improve the mode.

Fear.’s work was then checked by Agnesa Belegu, a Game Designer who’s part of the Dying Light Team which makes all the cool new content and events you continue to see in-game.

Our process is simple: listening to the community with intent, implementing whilst preserving the core feeling of the game, with the goal of maximizing and maintaining immersion of the experience. We have an accumulated five years (and growing) of feedback that is still very much a live loop, and such is our implementation process. A live feedback loop means we have the freedom to experiment and push the boundaries of what our players expect of the game, and also allows us to bolster the base experience driven by live data.

She also talked about working closely with Fear.

In short: amazing! As game developers, especially working on a AAA game where the development process doesn’t usually allow for such a direct line of communication between us and the community, having the opportunity to do so now, of course makes us feel vulnerable yet much more secure in us providing the best experience we can craft.

Now, the first round of improvements is behind us and there’s more to come. Fear. added one more piece of advice:

I would like to publicly announce that every idea, every suggestion could be a great influence on your projects, after all any idea can be connected to another, potentially making it a greater project to work on. (Forms, Posts)

Thanks, Fear.! So, having said all that, we’re always open to suggestions 😉